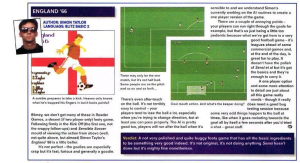 When the amiga died and PC’s ruled I felt it was a little difficult for a bedroom programmer to compete but in 2004 I decided to give it another go in the mobile market.
My first game was called Dark Horde. It was written in J2ME and was crammed in to 58k but it didn’t quite set the world alight and for 6 month of work I was lucky if I made £1000: 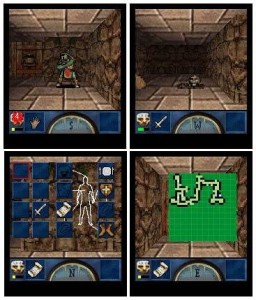 I then wrote Absorbed before teaming up with to make Arcade Pool and Dirt Racers before taking a break. I came back to game development in 2009 when the iPhone market exploded onto the scene. I quickly converted Absorbed to iPhone as a test case and found that the iPhone kicked ass and then teamed up with Mediatonic to make the fantastic Must.Eat.Birds for the iPhone. I stayed with Mediatonic for a while meeting some great people and helping to create some awesome games.
Since then I’ve gone on to release Moto-X-Racer and Ninja Pig with Plastic Cow Games and worked with Ladyshotgun to create another awesome game Buddha Finger.

I’m now using Unity3D for my mobile projects and have 3 prototypes on the go at the moment:
Think Stunt Car Racer on the Amiga: 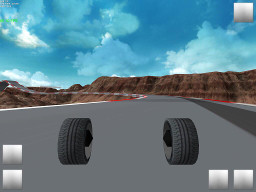 Sniper – take out the waves of enemies with only your trusty Sniper rifle:
No Screens yet.

Jetpack – Guide Poppy and friends as far as possible in this endless flier: 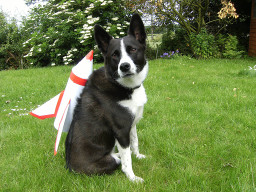 Hey, I don’t want to give too much away too soon 😉

NOTE: No animals were harmed in the making of any of these games or this blog.